Improvements in lighting quality can yield high dividends for businesses. Gains in worker productivity may result by providing corrected light levels with reduced glare. Although the cost of energy for lighting is substantial, it is small compared with the cost of labor. Therefore, these gains in productivity may be even more valuable than the energy savings associated with new lighting technologies. In retail spaces, attractive and comfortable lighting designs can attract clientele and enhance sales.

Three quality issues are addressed in this section.

Perhaps the most important factor with respect to lighting quality is glare. Glare is a sensation caused by luminances in the visual field that are too bright. Discomfort, annoyance, or reduced productivity can result.

A bright object alone does not necessarily cause glare, but a bright object in front of a dark background, however, usually will cause glare. Contrast is the relationship between the luminance of an object and its background. Although the visual task generally becomes easier with increased contrast, too much contrast causes glare and makes the visual task much more difficult.

You can reduce glare or luminance ratios by not exceeding suggested light levels and by using lighting equipment designed to reduce glare. A louver or lens is commonly used to block direct viewing of a light source. Indirect lighting, or uplighting, can create a low glare environment by uniformly lighting the ceiling. Also, proper fixture placement can reduce reflected glare on work surfaces or computer screens. Standard data now provided with luminaire specifications include tables of its visual comfort probability (VCP) ratings for various room geometries. The VCP index provides an indication of the percentage of people in a given space that would find the glare from a fixture to be acceptable. A minimum VCP of 70 is recommended for commercial interiors, while luminaires with VCPs exceeding 80 are recommended in computer areas. 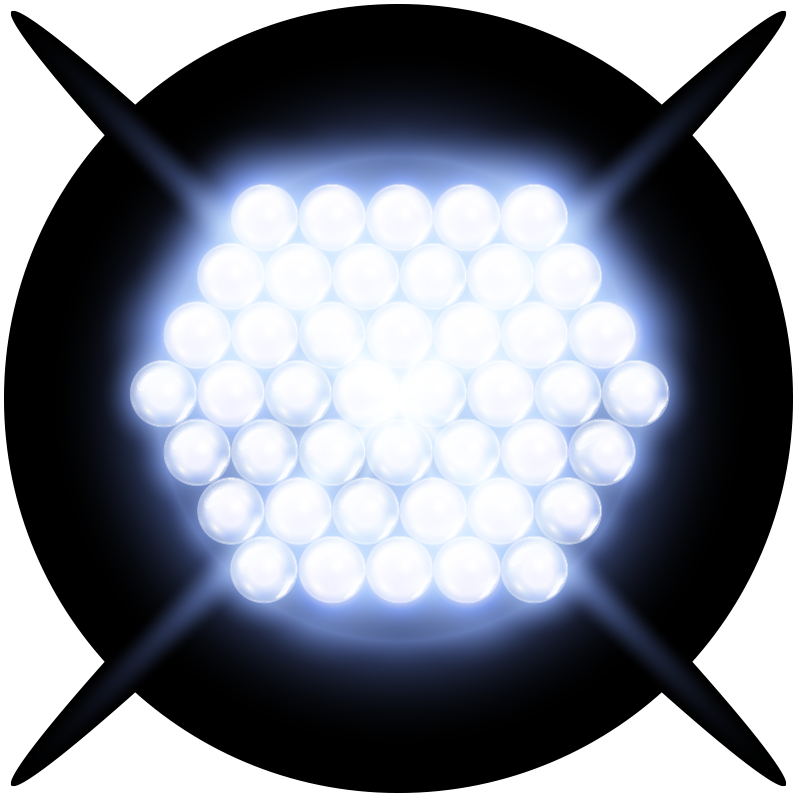 Uniformity of Illuminance on Tasks

The uniformity of illuminance is a quality issue that addresses how evenly light spreads over a task area. Although a room’s average illuminance may be appropriate, two factors may compromise uniformity.

The ability to see colors properly is another aspect of lighting quality. Light sources vary in their ability to accurately reflect the true colors of people and objects. The color rendering index (CRI) scale is used to compare the effect of a light source on the color appearance of its surroundings.

A scale of 0 to 100 defines the CRI. A higher CRI means better color rendering, or less color shift. CRIs in the range of 75-100 are considered excellent, while 65-75 are good. The range of 55-65 is fair, and 0-55 is poor. Under higher CRI sources, surface colors appear brighter, improving the aesthetics of the space. Sometimes, higher CRI sources create the illusion of higher illuminance levels.